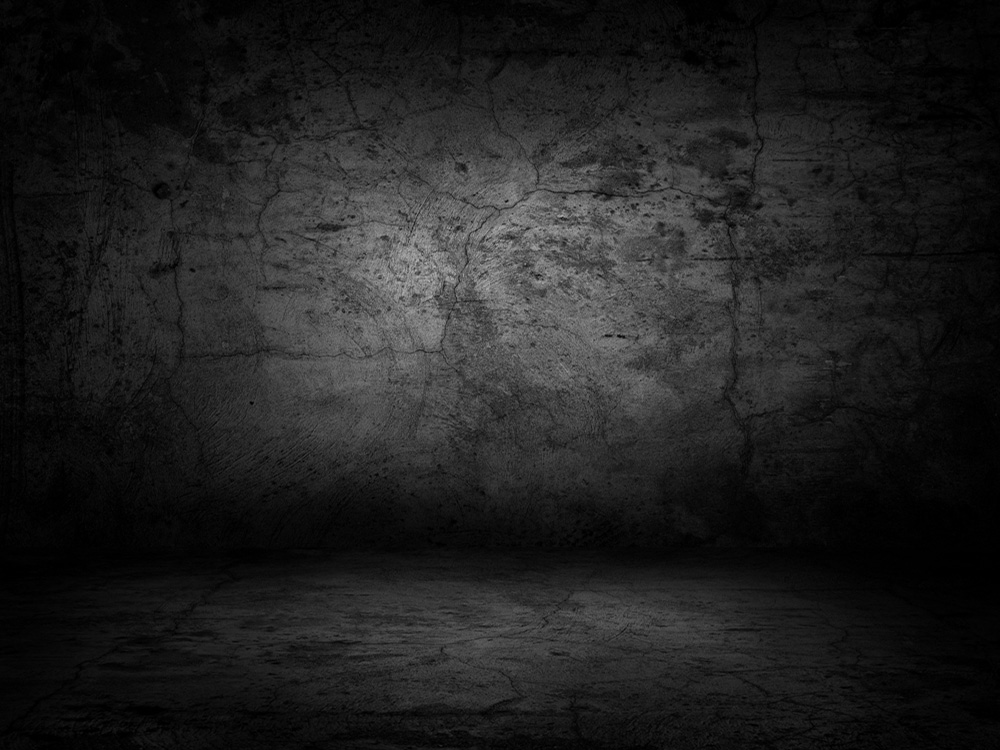 We Can’t Live Without Space + Light

In February 2013, HomeWise commissioned a survey that revealed people feel dissatisfied with their new build home after only two years of moving in.

Living in cramped homes with little natural light has an adverse effect on health and affects the way we live. Our homes have been shrinking and windows are too small. Many homes built today simply aren’t up to scratch:

– We have the smallest homes in Western Europe.

– If left to the minimum regulations, 1 window per room at just 45cm x 45cm could become commonplace, the same size as the average cushion!

but you can do something about it!

In a few weeks time Government will be making crucial decisions about the future of our homes including minimum standards for space, energy, security and natural light.

Make your voice heard! Send a message to the Government that you won’t stand for poor quality homes.

Back the RIBA HomeWise campaign and demand better. 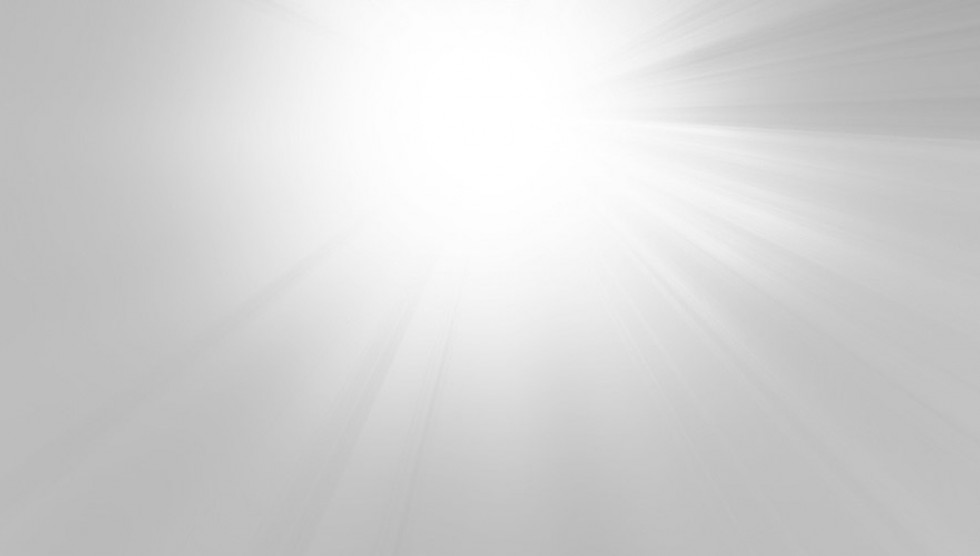